Do a bit of temple hopping the next time you're in Europe.

I loved being able to go to the temple whenever possible while I was living abroad — I spent a semester living in Ukraine with ILP, which meant I got to see that temple ... but on vacation throughout Europe, I could have visited all the temples for the Church of Jesus Christ of Latter-Day Saints there if I wanted to!

You can get the full list of temples for the Church of Jesus Christ of Latter-Day Saints here, but below is a list of all the ones in Europe.

"I know your lives are busy. I know that you have much to do. But I make you a promise that if you will go to the house of the Lord, you will be blessed; life will be better for you."  —Gordon B. Hinckley

The Copenhagen Denmark Temple is 118th operating temple and is one of the few temples that was converted from a pre-existing building.  It was also the second temple to be built in the Nordic countries! Interested in vacationing in Copenhagen? Here's what you can't miss.

Announced in 1952, this temple was dedicated 3 years later and has been serving the Swiss people ever since. While gorgeous year round, in the spring you'll see patches of bright flowers surrounding the tall temple (it's quite the site to see). 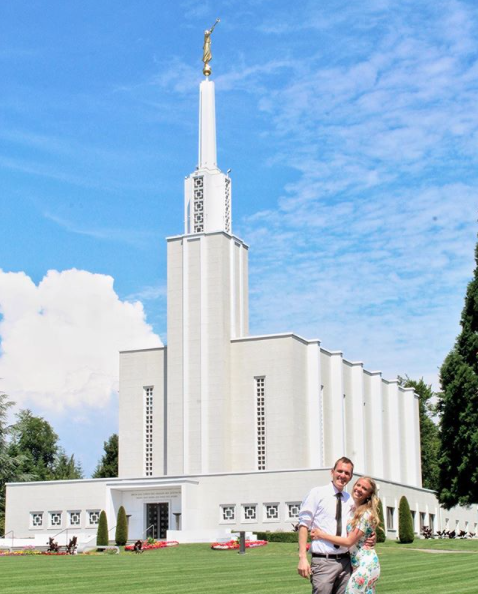 This temple is the 41st operating temple and just went through a renovation, but is now open, so feel free to head here if you'll be site-seeing around the pretty city (and history spot) of Frankfurt, Germany.

A short 1 hour flight away from Frankfurt is the Freiberg Germany Temple. This temple had a rededication in September 4th, 2016. This historic temple was the first temple built in a Communist nation and the first one built on German soil. This temple was originally the smallest temple ever built by the church and has now undergone 2 renovations and expansions.

A favorite temple to visit, found just on the outskirts of the city (opened just in 2010). Here are some step-by-step instructions on visiting the Kiev Temple while you're in Ukraine. 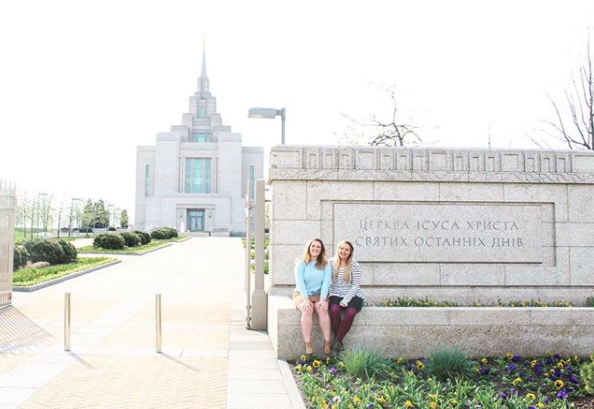 This temple was dedicated back in 2002, and is the 114th operating temple. This temple is located about an hour drive south west of Amsterdam (you can easily reach it by taxi). Enjoy a few hours at the temple and then head up to Amsterdam and admire the amazing works of art in the museum district of the city.  After your temple visit, come explore the rest of Amsterdam. 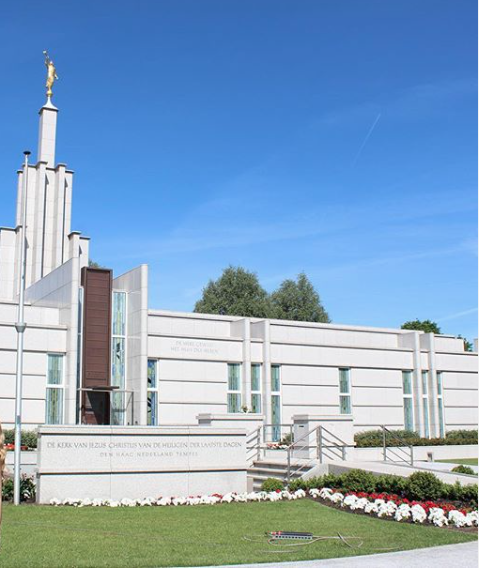 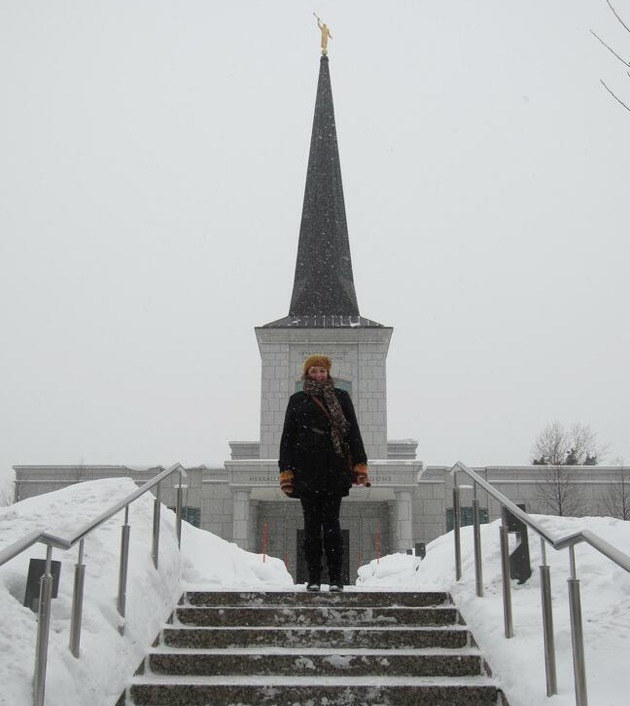 The Lisbon Portugal Temple is the first temple in Portugal, and just opened in September 2019. Because the temple was announced in 2010, it's been a long time coming, but the wait was worth it.

The London England Temple is the 12th operating temple and was the second temple built in Europe! (The first temple was the Bern Switzerland temple). This temple actually did not include an Angel Moroni until it's 50th birthday in 2008, during its remodel. Here's everything you need to know about your trip to London.

As the 56th operating temple, this temple is part of a complex with the Spain MTC (missionary training center), stake center and a housing facility for the temple patron. The entire complex is often referred to as the "Temple Square of Madrid".

This gorgeous temple is rather unique — it has no spires, but is a stunning site to see. It's also rather new, opening up in the spring of 2017. Since Paris is already a favorite vacation spot for our volunteers, we've pulled out the best Paris tips right here.

The Preston England Temple is the second temple built in the United Kingdom and the 52nd operating temple of the church. Preston England first had missionaries arrive in 1837 and on August 6th, 1837, the Preston Ward was organized and is the longest continuously functioning unit of the Church in the world. Pretty cool right?!

After a long process of approval, church officials were finally approved to build a temple in the ancient city. This temple opened in March of 2019 and includes a pretty complex complete with a  stake center, visitors center with a Christus statue, a family history center and accommodations center to provide lodging for the temple workers and patrons who traveled to Rome to visit this temple.

Want a little history on this special temple? Check this out.

The Stockholm Sweden Temple is the 34th operating temple and the first temple to be built in the Nordic countries. While building the temple, ancient Viking graves were discovered. This halted construction for almost a year as the government removed anything of value from the grave site, but after, construction could continue on (and it's a favorite place for our ILP volunteers to visit). Here's how to get to this temple. 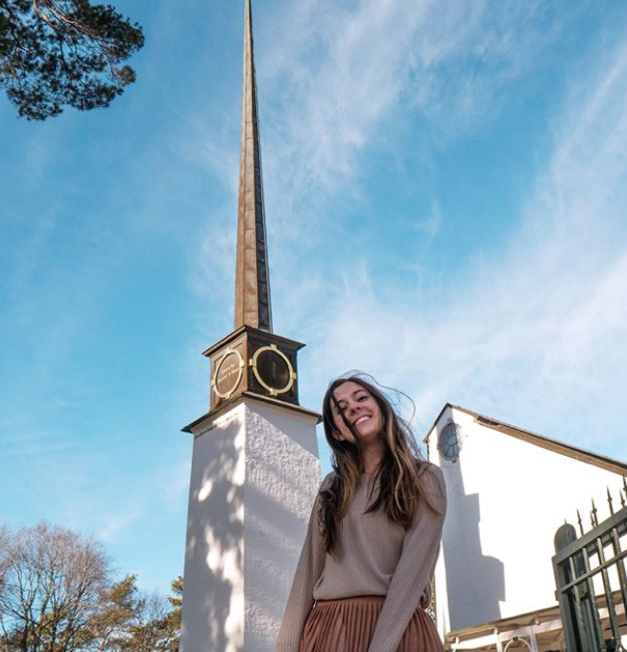 There are a few temples that have been announced, but we don't have a groundbreaking date quite yet .... but that doesn't mean we are so excited! Keep an eye and ear out for more info about these temples: 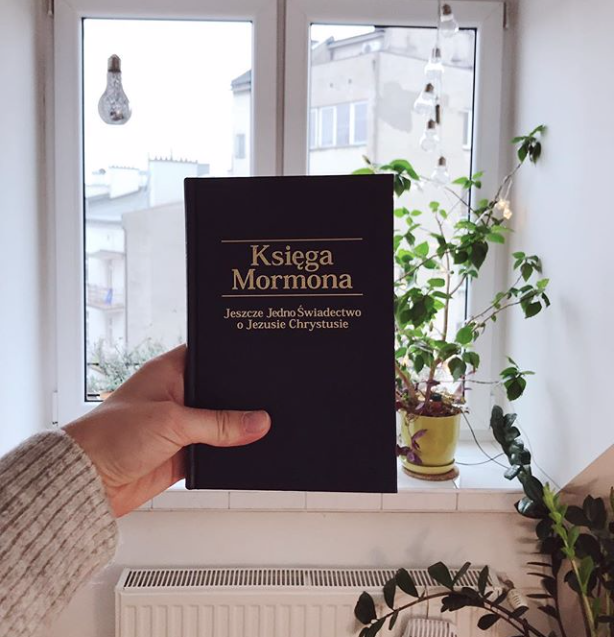 Interested in traveling in Europe?
How about living in Europe while making a difference in the lives of children? You can do all that (and lots more) if you volunteer with International Language Programs! Plan on teaching English or volunteering in an orphanage part time, and getting free time, weekends off and vacation days to travel Europe (and temple hop).