The Little Ways Travel Has Changed My Life 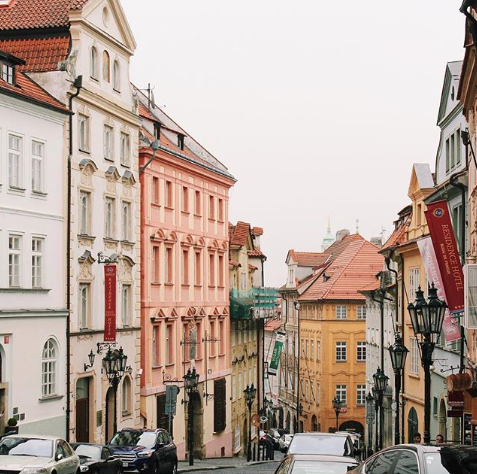 I remember just after high school when I first started talking about wanting to go live in another country, I got a mixed response.

Some thought it sounded like a cool dream. Some were surprised that I'd even be interested in that. Others were skeptical that I'd actually do it. And then I announced that I was going to teach English in Mexico and the reactions again weren't always positive.

I had never traveled anywhere at all. Hawaii was my biggest adventure but that had been a week long trip to the beach, not four months of really living somewhere where I didn't speak the language. Some who were closest to me were very supportive of my dreams (thank you, mom!).  Others weren't just skeptical, but were outspokenly negative. They said it was a waste of money. Why would you pay to volunteer? They asked, "Aren't you in school right now?" Why would I teach English if I didn't want to be a teacher for my career? They said it was dangerous. They said I wouldn't like it.

After quite a bit of anxiety about whether their opinions were right or not, I decided to trust my gut.  I wanted to travel to another country. I didn't know why. I just knew I needed something...and this seemed like a fun something.

Spoiler alert: I absolutely loved my summer semester abroad in Mexico. So much so that I did 3 more semesters abroad with ILP in 3 other countries. I've been to 20+ countries and plan to continue traveling the world every chance I get for the rest of my life. 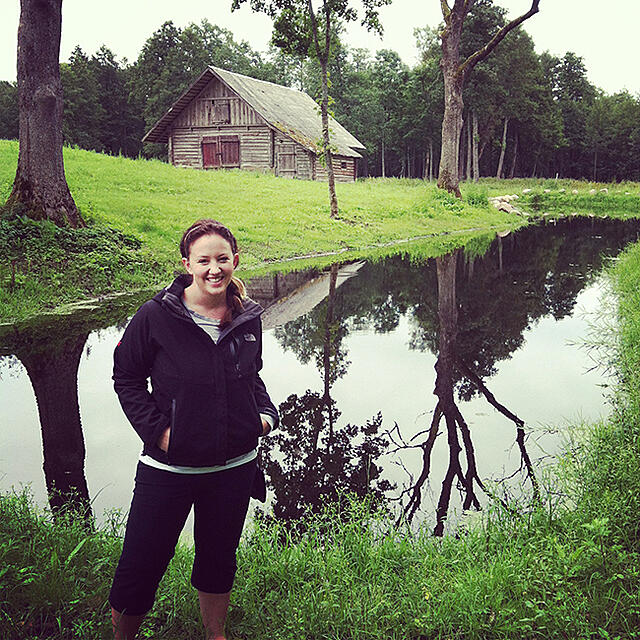 Here's what I've learned through my international adventures.

I can trust my gut

Loving friends and family had well meaning concerns about my crazy sudden desire to live in Mexico, but I took the leap to trust myself. I'm forever glad that I did. That one decision to spend a semester abroad absolutely opened opportunities that I wasn't even looking for. It gave me direction in school. It gave me happiness during a time where I felt lost. It changed my life.

I can do hard things

My semester in Mexico wasn't the easiest thing I've ever done. When I first got there, I had total culture shock. I missed home, like they said I would. I didn't like eating papaya for breakfast every morning (I know, poor me). Teaching was hard. I was scared to figure out how to take the bus so I walked a lot. I was scared to order food in my non-existent Spanish abilities so I ate a lot of convenient store food that I could just grab.

After about a month of just sucking it up, my comfort zone started shifting and I started to actually enjoy it. Maybe even love it. Yep, at the halfway mark for the semester I was loving it. I was jumping on those buses and I was having amazing lunches because I was ordering food in broken Spanish and charades. On the last day of school I cried like a baby when my students hugged me so hard neither of us wanted to let go. I found out that I'm a lot stronger than I think I am and gained this "fake it til you make it" mentality. 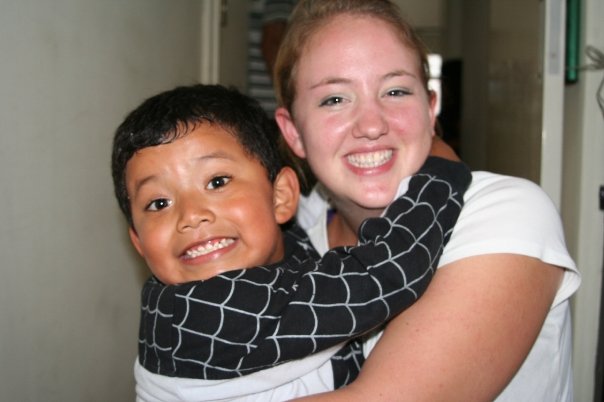 One of my most loved Mexican students, Richard

I can laugh at myself

There's going to be a million times when you're living abroad and you don't know how to do something.  When I was in China, we were in a pretty remote city where no one spoke English (and I definitely didn't speak Mandarin). Me and my friends walked into a little shop looking for lunch, but unfortunately they didn't have any menus in English ... and they didn't even have any menus with pictures on them! The shop owner just looked at us, wanting to know what we wanted to order, and we didn't know how to tell them what we wanted. We just did a little charades acting out chicken noises ... and then waited to see what he brought us out. Some days are crazy, but the crazy days make the best stories. You just have to make the most out of what you can and laugh off the rest. 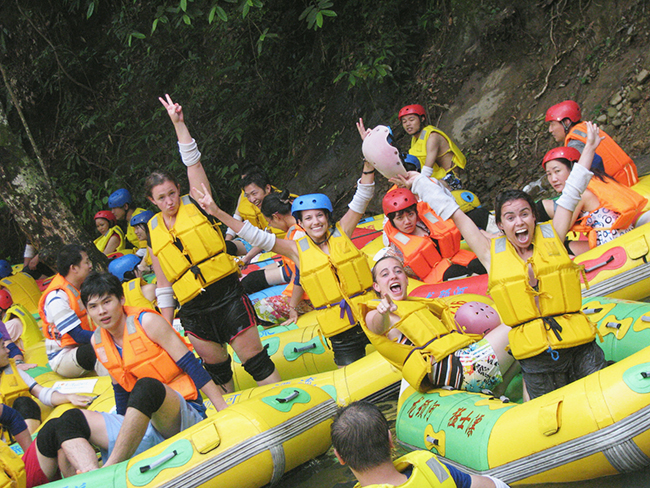 Going "river drifting" in Yangshuo, China (aka the hardest I've laughed in my life)

This world is amazing

I've walked on the Great Wall of China. I've toured the Auschwitz concentration camp and saw the rooms where so many souls lost their lives. I've sailed around a castle. I've sang and danced in front of hundreds of Chinese onlookers. I met an elderly Hungarian man who practiced his English with me on a rickety train one night. I've ridden my bike along the Baltic Sea. I've said goodnight to 50 students as I tucked them into their tiny beds side by side at the Chinese boarding school.

I've had experiences that I never dreamed I ever would and now I have so much hope looking forward to the new adventures I'll have in my future. 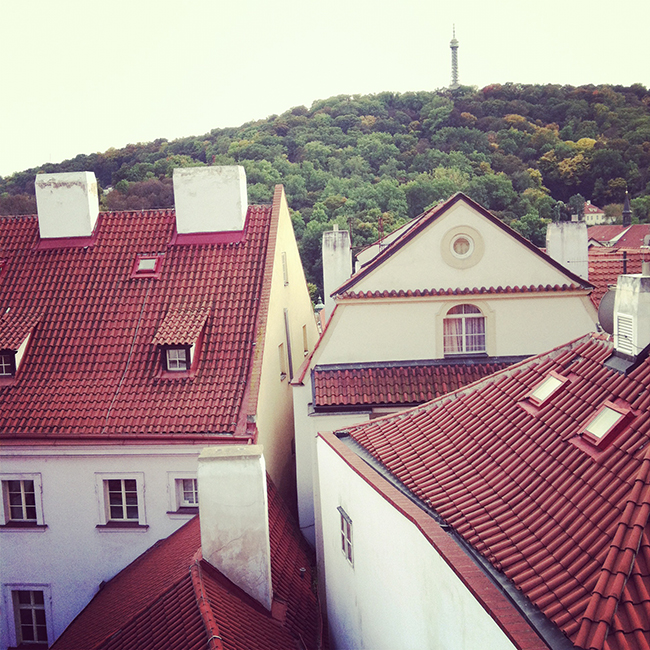 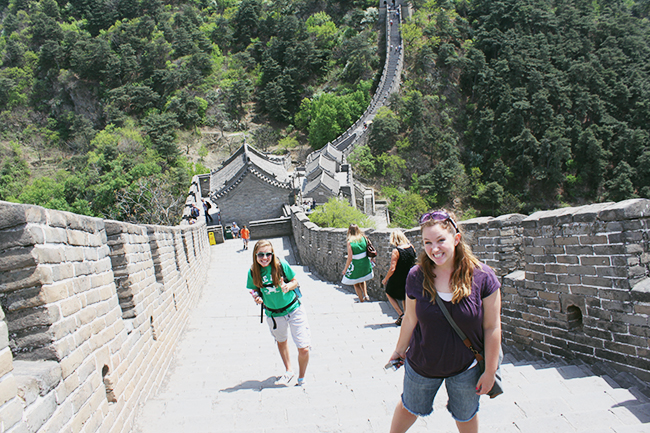 The Great Wall outside Beijing, China 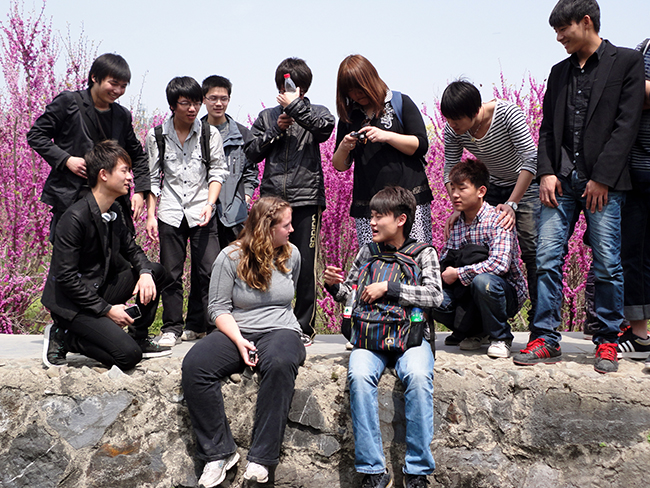 Getting to know some random strangers in Huangshan, China

I am so blessed

I naturally speak the language that so many in the world are trying to learn as a means to get better jobs. I have hot water in my shower at all times of the day. I control when my heat comes on in my apartment. I have carpet. I have a car and I can pick up and go anywhere I want whenever I want.  Public bathrooms are free. I am free. Traveling has not only given me an incredible love and interest in other countries, but it has also completely left me in awe of how lucky I am to live in the United States. I love my country and it will always be home. 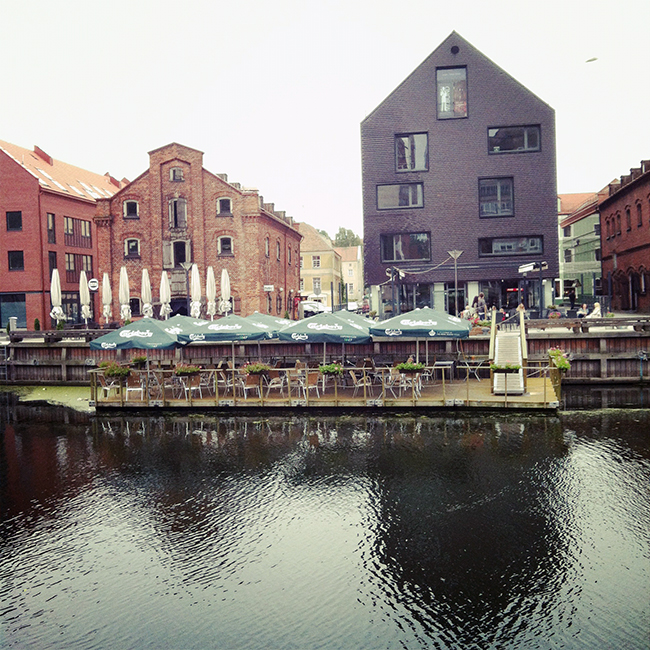 As I conquer each hard task, and then as that hard task has become part of my comfort zone, I've gained more and more confidence.  I've built my resume with leadership skills. I've spent a significant amount of time trying to make a difference in someone else's life. I've lived a life I'm proud of and that gives me all the confidence in the world.

Some of my greatest friends are fellow volunteers that I met while volunteering with ILP. I've met so many people while living abroad who were genuinely interested in me and that made me stop and look more genuinely at others. Everyone has a story to share and can impact my life in a major way if I just take the time to stop and learn from them. There have been cultural quirks that have left me scratching my head, but it has also opened my mind to realize that there are a million ways to do one thing. While I get to choose the way I want to do something, I've learned to always always be respectful of the way someone else chooses to do the very same thing. 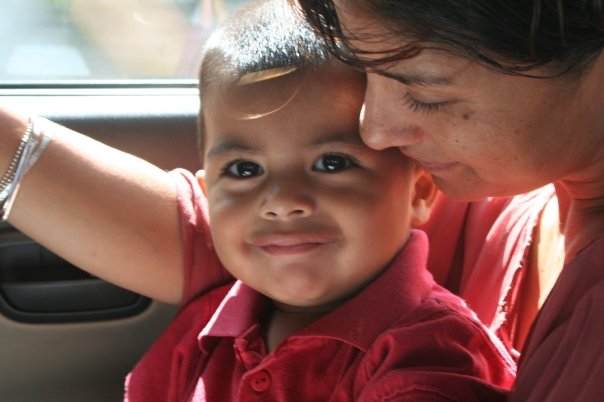 My new friend and her son in Mexico 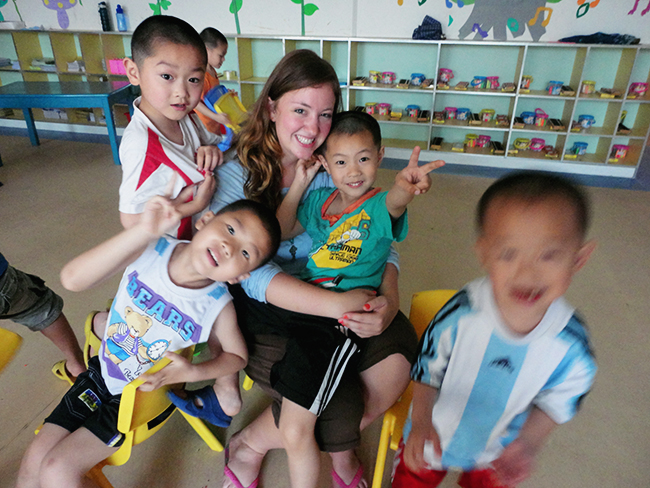 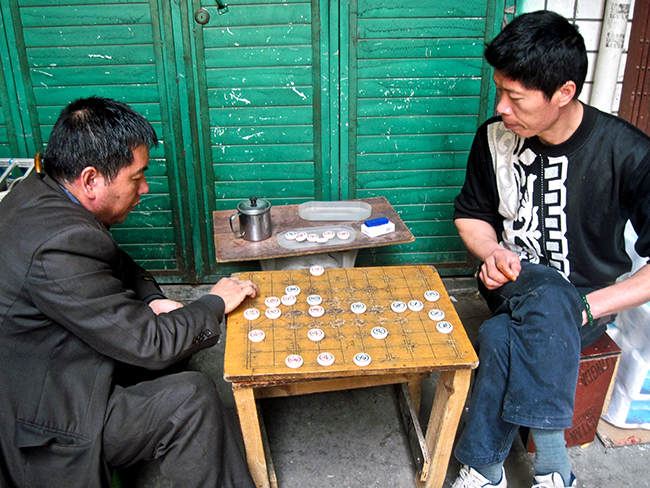 Playing games in an alley in China

I'm more driven by experiences than by money

Don't get me wrong, having money is nice. And I can't deny that it takes some cash to be able to travel, but it all has become a means to get me more experiences. I've learned that I don't need as much I as thought I did. I can live on a suitcase of clothes for 4 months and I don't need that closet of 50 shoes. Now, I'd rather put $50 of gas in my car for a road trip than purchase a new outfit.

I've learned things have a way of working out

My life hasn't gone as I dreamed it would when I was 12. I was recently reading a letter that a high school teacher assigned us to write to our future selves. I had written down what I wanted to accomplish by this point in my life and at first I was a little disappointed to see that I hadn't accomplished most of my to do list.

But then I realized how much more I have done that wasn't in the plans and are the best parts. I finished school and chose the major that I wanted, but didn't think was realistic for making money (this was a story where some told me not to do it but thankfully I trusted my gut again). I have a job that allows me to use that major and I absolutely love it. That same job has given me the ability to continue traveling and I'm going to be volunteering in Thailand for the summer. I can't wait to see what new adventures that gives me.

All of the things I am most proud of in my life have in some way come as a result of that one decision to trust my gut when it told me to go volunteer in Mexico years ago. 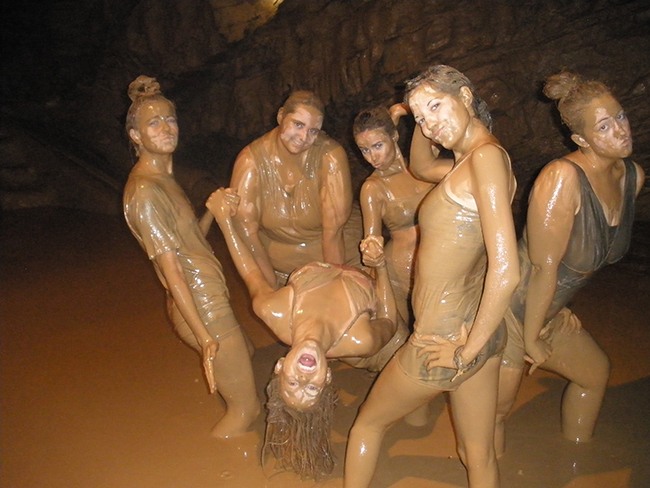 Playing in a mud pool in a cave in Yangshuo, China

You'll never know what a semester abroad can do for you until you try it! If something keeps telling you to go abroad, maybe you should trust your gut, too.

International Language Programs gives you the opportunity to not only affordably travel and see the world, but to also really get to know cultures, people, and make a difference at the same time. Click below to learn more.

Topics: Tips For Your Twenties