Visiting The Hill of Crosses In Siauliai, Lithuania 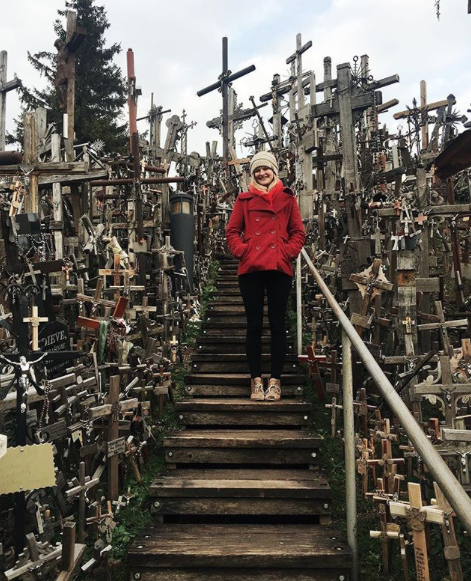 It's a total hidden gem. And that's why we love it.

When you're just visiting Europe for a week or two, it's rough to choose just a couple places to spend a lot of time to really dive right in and find those "only locals know" spots ... but not if you're living in Europe for a semester! Spending a whole semester in Europe means you'll call one country "home base" and have weekends and free time to explore even more.

Our volunteers love love love spending time in Lithuania, exploring all the things this country is hiding. It's chock-full of castles, cafes, and coastlines (yep, we're talking sandy beaches), but it's also full of surprises like this hilltop adorned with thousands and thousands of crosses. Here's what you need to know for your visit:

What Is The Hill Of Crosses?

The Hill of Crosses is exactly what it sounds like, a hill (two separate mounds) that has hundreds of thousands of crosses all over it. The first reports of the hill are around 1850 in writings, but some think it has been around longer than that. The tradition started when (under Russian rule) people were forbidden from honoring their dead with a burial, so instead they placed crosses on these mounds to remember the people they loved. During the Soviet era in Lithuania, religion was limited and the site was destroyed, burned down by the authorities as an attempt to stop the practice in 1961.

The site was destroyed four more times after 1961, and the locals continued to rebuild the site, risking political danger. Since 1991, religion in Lithuania is practiced freely and the hill has only grown to include crosses, statues, and other religious icons. There are over 100,000 crosses there today with more being added! 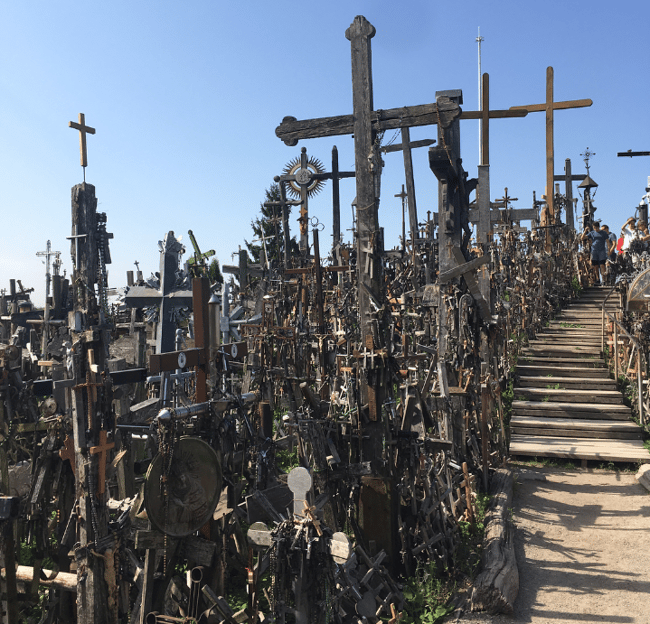 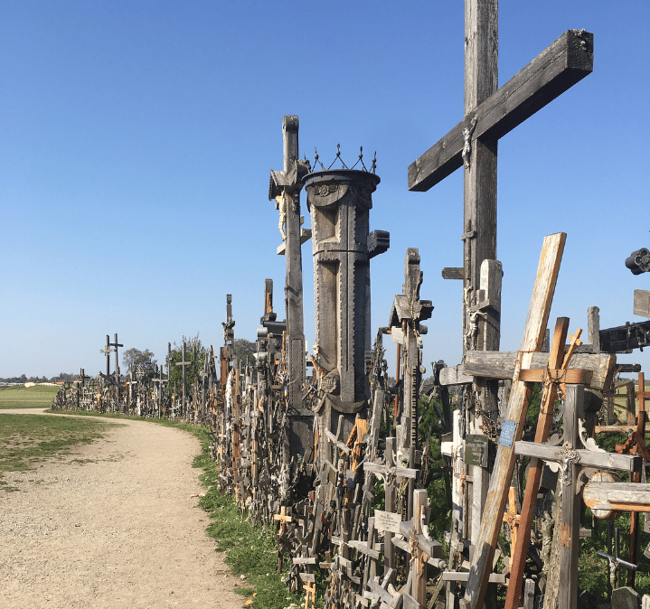 The site is open 24 hours and is free to enter. However, there is a small shop in front of the hills where you can buy a cross to add to the hill if you would like. Bring some cash if you'd like to do that.

It's open year round, so you'll want to dress for the weather no matter when you are visiting. When it comes to how long your visit is, it's a really short trip once you are there. Groups just take as much time they want to walk through the cramped walkways piled high with crosses of all shapes, sizes, and colors.  Some groups have taken as much as 1-2 hours, while others stop for a quick minute to see the site, then head out. 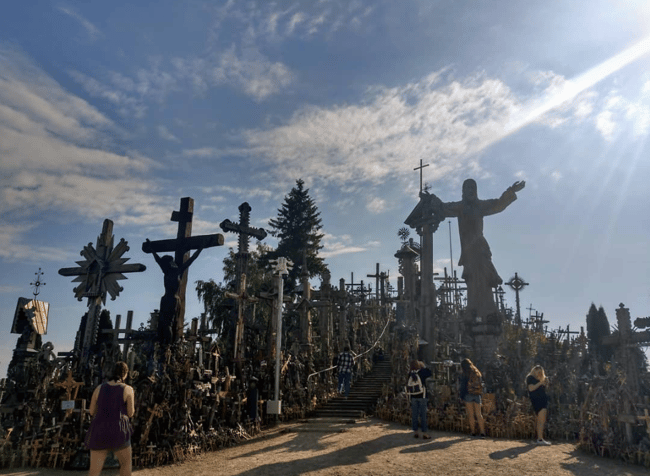 The Hill of Crosses is found 10km from the city of Siauliai, so you'll want to book a bus or a train to Siauliai.  The train is the fastest way to get there, so we suggest opting for that rather than the bus. There is a train which runs from Vilnius and Klaipeda, and stops in Siauliai. When you're heading to the train station in Vilnius, say you need to get a ticket to Siauliai (pronounced "show-LAY").

Once you get off the train, there's a bus that you can take to get you closer to the Hill of Crosses. To get to the bus stop (after getting off the train), turn left at Dubijos Street then take a right on Tilzes. Wait there, and buy a ticket from the bus driver (you're looking for the bus labeled : Siauliai - Joniškis). Here's the bus schedule (in Lithuania). You'll get off the bus at the Domantai stop, then there's an arrow that points you down the road to the Hill of Crosses. If you're not sure which one is the Domantai stop, make sure you have "KRYZIU KALNAS" written down to show your bus driver who'll make sure you're getting off at the right stop. From the Domantai stop, you can see the Hill of Crosses, and will just need to walk 2 kilometers to reach the actual hill.

Getting back to the train station, you have a couple of options. You can wait at the Domantai stop for the bus back, or you can ask the souvenir stand to call you a taxi. Sometimes the buses back run at an irregular schedule, so you may want to opt for a taxi.

In the past, ILP groups have had some luck talking to their Local Coordinator to help them hire a driver for the day.  Every ILP location has a coordinator who is from that area, lives nearby, and manages a lot of the "behind the scenes" things for your semester. It's not a guarantee they can make it happen and it will be more expensive than they DIY option, but it's a possibility.

Most volunteers tack on a trip to the coast, since you're in the neighborhood already. The coastal cities of Klaipeda and Palanga are about two hours away from Siaulai, so it's an easy add on to your trip. Especially if you're visiting in the warmer months, the Baltic Sea isn't too chilly and makes for a fun day at the coast.

Visiting in the cooler months? You can rent bikes and head out to the Curonian Spit, a narrow strip of land that separates the Black Sea from the Curonian Lagoon. One ILP volunteer said the Spit was her favorite part of their weekend in Klaipeda. It’s partly owned by Lithuania, and partly owned by Russia, but the area is blanketed with white sand dunes and a stretch of coastline, dotted with little villages and forests. Here your guide to Klaipeda and Palanga to help you know the best beaches, the go to museums, and other tips. 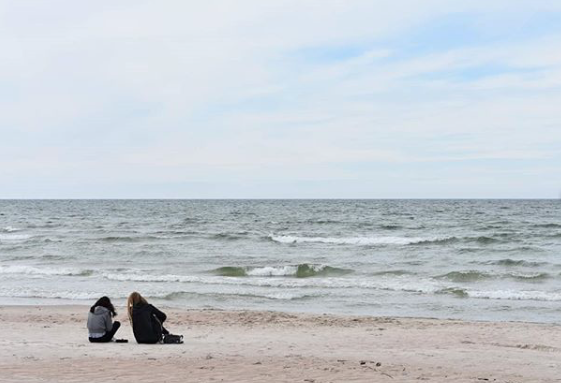 Come to Lithuania! It's full of darling cafes, quirky street art, the absolute best milkshakes ever (we are serious) and we know you can't miss taking trips around Europe — you can fly from Lithuania to England for around $20 on the right days.

We know you wanna know more, so come see what dreamy semester would be like and get the instructions on how to apply: