Would You Wear A Chinese Dress To Prom? 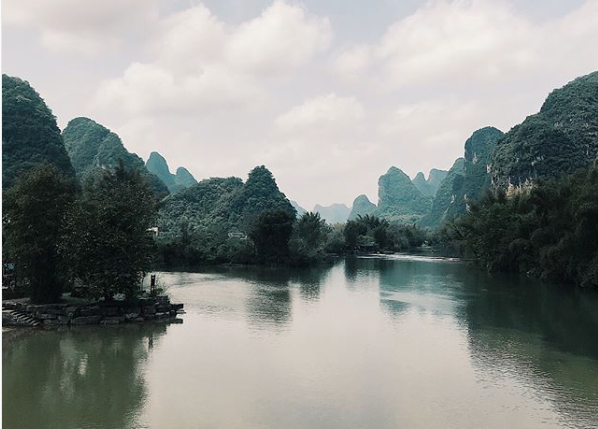 A Utah high school student found a gorgeous traditional Chinese dress and decided to wear it to prom — here’s what the world thinks.

Anyone who’s visited or has spent time volunteering in China has probably run into these gorgeous traditional dresses; you can even pay a small fee at some popular tourist attractions in China and try on a qípáo for a quick picture. There have even been ILP volunteers who have been gifted traditional dress as a thank you while they've spent time teaching English in China.

Qípáo dresses hold a lot of history and significance, but in China, you see them celebrated and appreciated. That’s not quite how this teen’s dress was received in America, however.

Keziah Daum is a senior at Wood’s Cross high school and found a red qípáo at a Salt Lake City vintage store. According to ABC, ““As soon as I saw the dress I knew it was the one.” Daum also mentioned deciding to look up the dress’s significance later, reading up on the symbol of female empowerment and gender equality found in the dress. That only helped her love the dress even more.

That night at prom, Daum was showered with compliments, but only days after she posted pictures online, backlash poured in.  Again from ABC, Daum was attacked online for appropriating Chinese culture, which was not her intent. “I wasn’t expecting it at all," Daum said. "My intention was never to cause any commotion or misunderstanding." Several tweets about Daum intentionally making fun or disrespecting Chinese and Asian culture have gone viral. 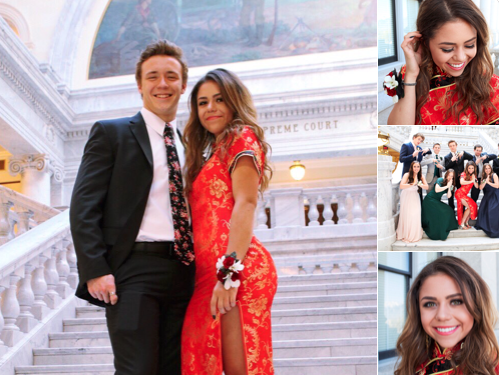 What Does China Think?

China, on the other hand, is celebrating the dress. An incredibly popular online news publication The South China Morning Post couldn’t be more pleased that this teen chose to wear a qípáo. There have been dozens of positive comments — things like “Very elegant and beautiful! Really don’t understand the people who are against her, they are wrong!” Another added ““It is not cultural theft,” another wrote. “It is cultural appreciation and cultural respect.”

When Daum was asked if she would wear it again she said yes —  "I never imagined a simple rite of passage such as a prom would cause a discussion reaching many parts of the world. Perhaps it is an important discussion we need to have.”

The culture of China is incredible; something our volunteers get to experience first hand. Though Daum hasn’t visited China, she was able to see just how gorgeous and significant these dresses are.

Of course anyone should be respectful when dressing traditionally, which Daum did; she wore the dress to an important event,  similar to Peng Liyuan, who is China’s first lady (married to President President Xi Jinping) — she has worn a qipao several times on foreign visits.

It seems like the culture where this dress came from — China — couldn’t be happier a Utah teen found their heritage and traditional dress beautiful enough to wear to her senior prom.