What The Thai King’s Death Means For Our ILP Volunteers 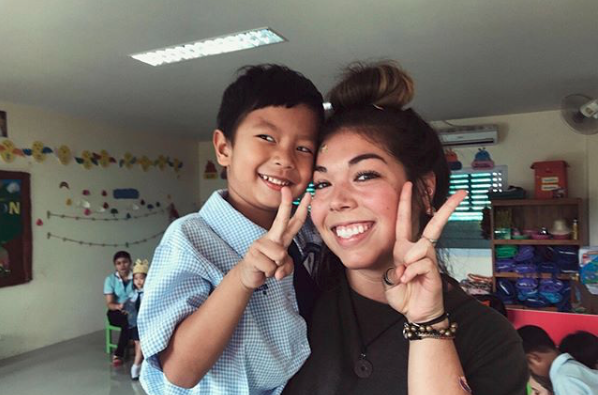 A semester abroad  in Thailand most definitely means lots of sunshine, fresh fruit smoothies, cutie kids…and lots of black? Here’s what you need to know about the Thai King’s death and your ILP semester.

Thai King Bhumibol Adulyadej passed away at age 88 in October 2016, which was a huge deal and Thailand is officially in a year of mourning out of respect which ended in October 2017. If you're traveling to Thailand, what does that mean for you?

Not to get into the entire history of Thailand, but Thailand is on a monarchy system and the country’s leader, the king is very respected. You might still see pictures of him everywhere; In hotel lobbies, in restaurants, roadside carts, on billboards.

Black and white balloons and ribbons might still be all over. Former King Bhumibol led the country for over 70 years; and even though most Thais had never met the king, they are incredibly sad about his passing. He was very much beloved. 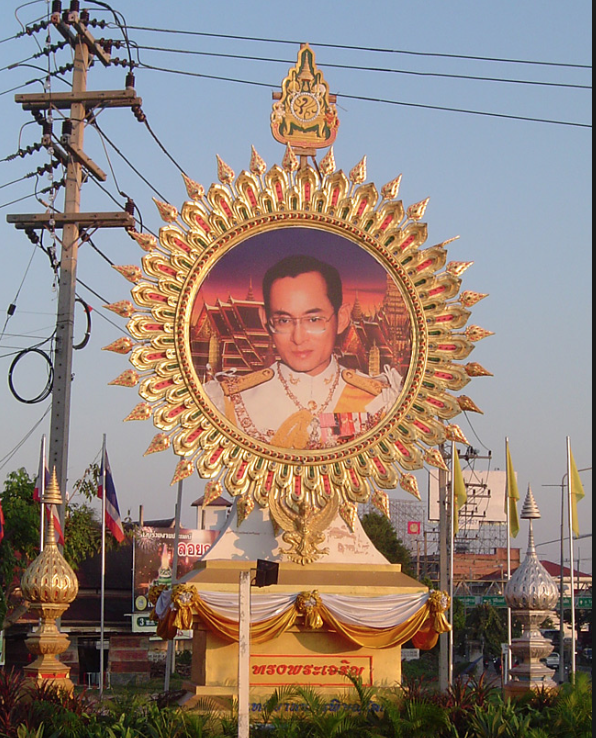 And even though King Vajiralongkorn has had a bit of a controversial past, he is automatically respected now that he will be king.

So What Does That Mean For You?

The first month after King Bhumibol died, there were some major changes. Some bars stopped serving alcohol, some major celebrations were cancelled and everyone was wearing black. Thailand's period of mourning is over but it won’t really affect your day to day life as a volunteer in Thailand.

All major tourist attractions and markets have now re-opened. That means you can still go to the Lantern Festivals and live out your Tangled dreams in real life. 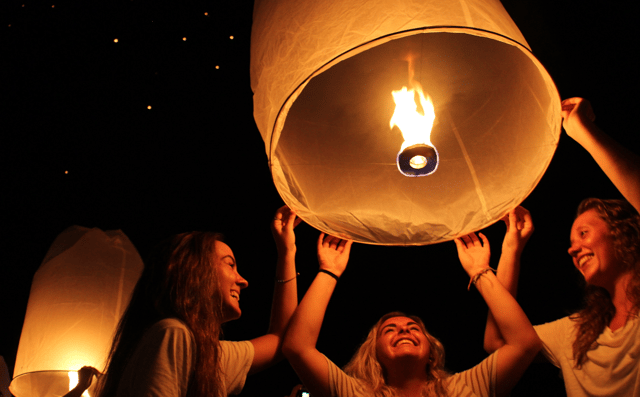 How Should You Show Respect?

Thai people all over the country wore black to show respect, but tourists aren’t really expected to…but you aren’t a tourist if you're volunteering, now are you?

ILP volunteers during that time wore black dresses to show their respect, but that isn't the case now (as of 2018).

How you’ll dress sort of varies depending on which ILP school you are teaching at. All Thai volunteers are already required to wear skirts or dresses  while teaching (here are a few other tips on what to wear while teaching) so you may want to pack black dresses, tops and skirts. 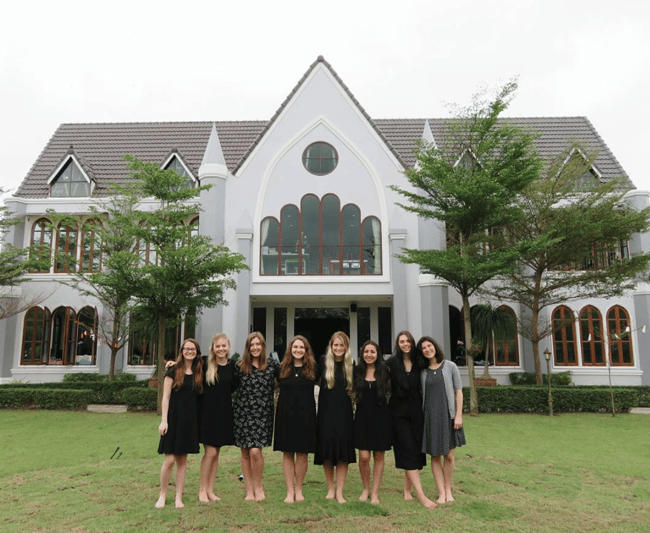 Anything Else I Should Know?

Your level of respect for the King’s passing is more about how you act than the colors you are wearing. You’d never want to say anything bad about the Thai royalty, and be respectful when taking pictures around the memorial pictures of the King.

This official mourning period will end in October 2017, once King Bhumibol has had his funeral, and his son King Vajiralongkorn is officially king; but King Bhumibol will always be a respected leader.

Need more Thailand in your life?

Of course you do! Head over to our blog for travel tips, vacation ideas, hidden gems and all things Thailand! Oh and for more info about your country, click that button right there: 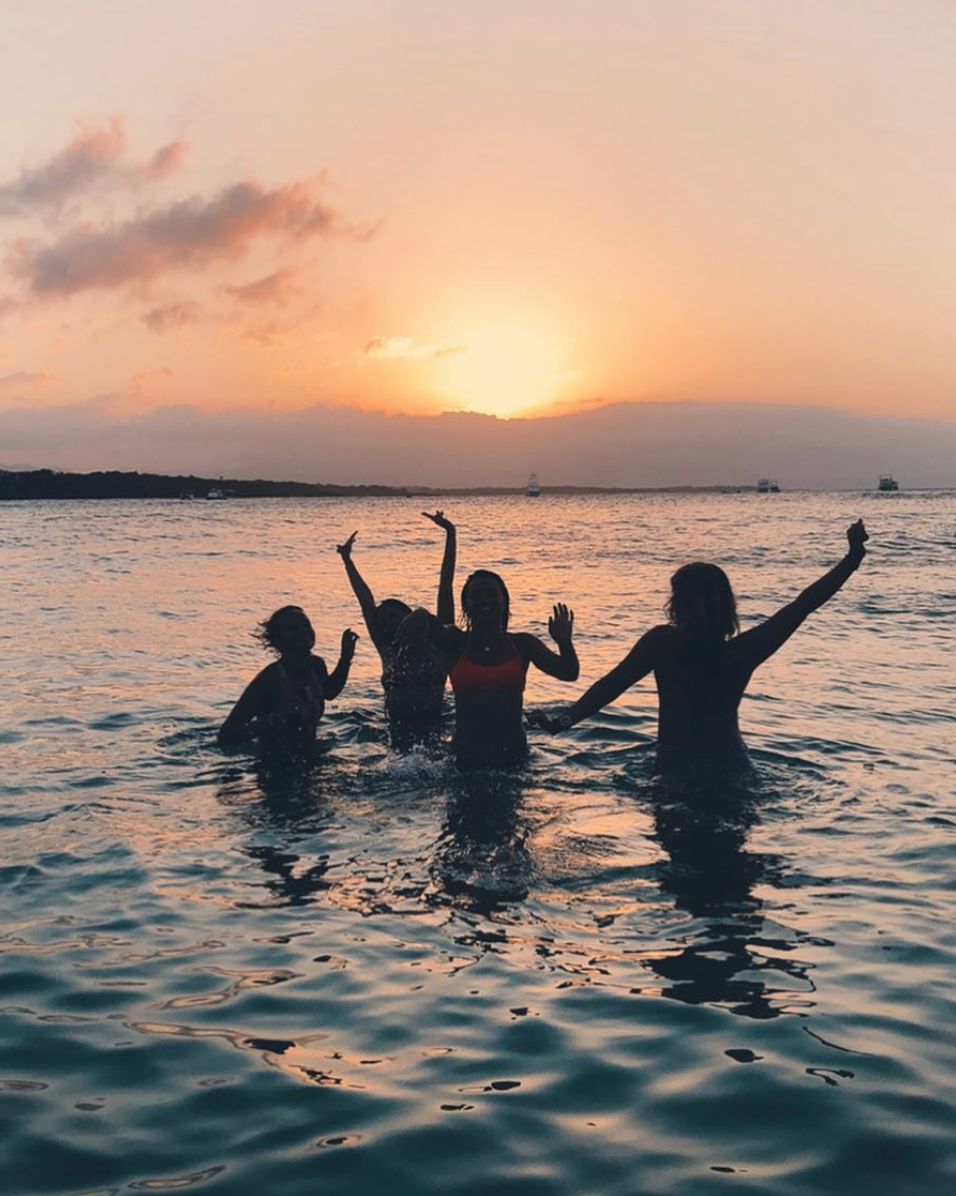 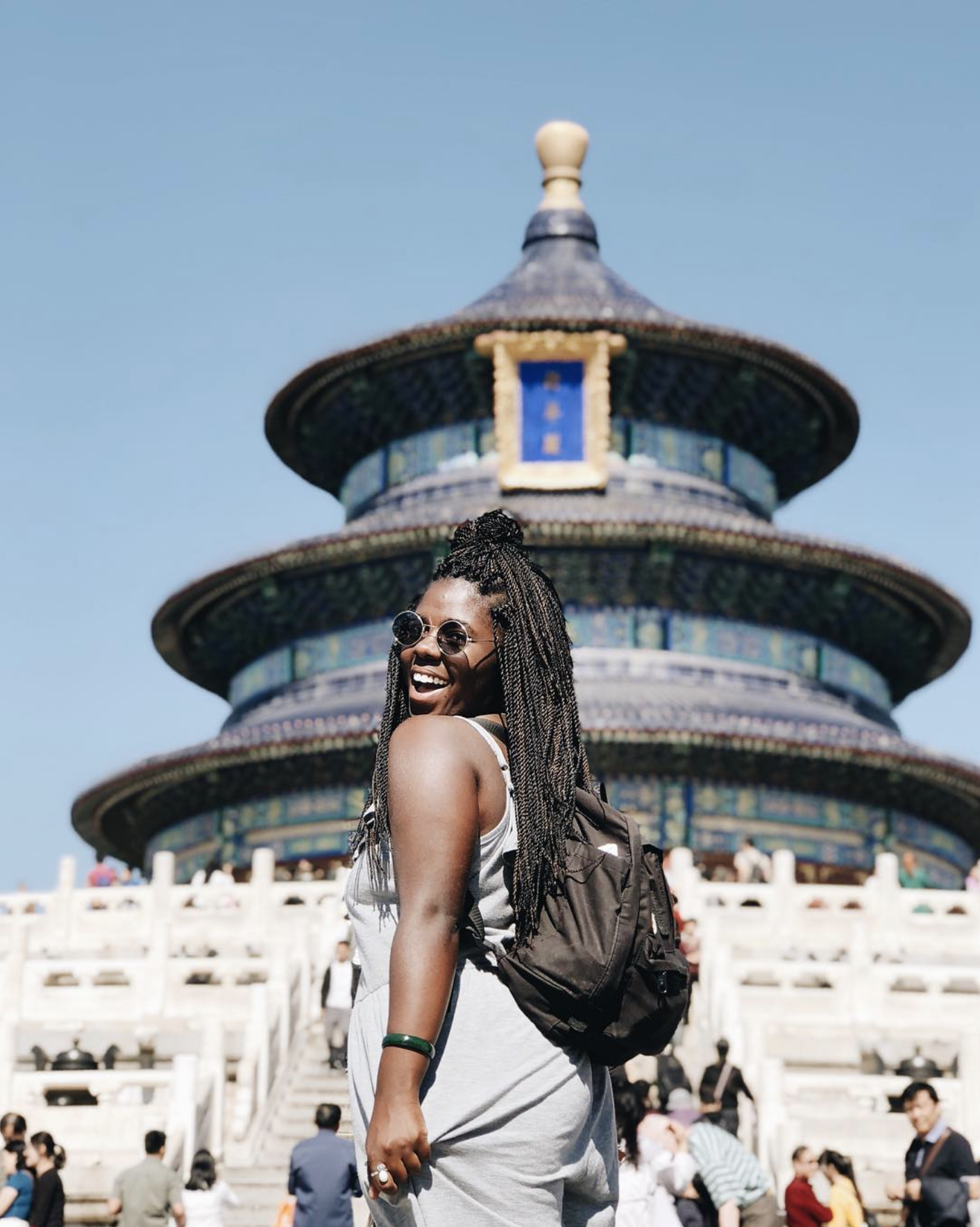 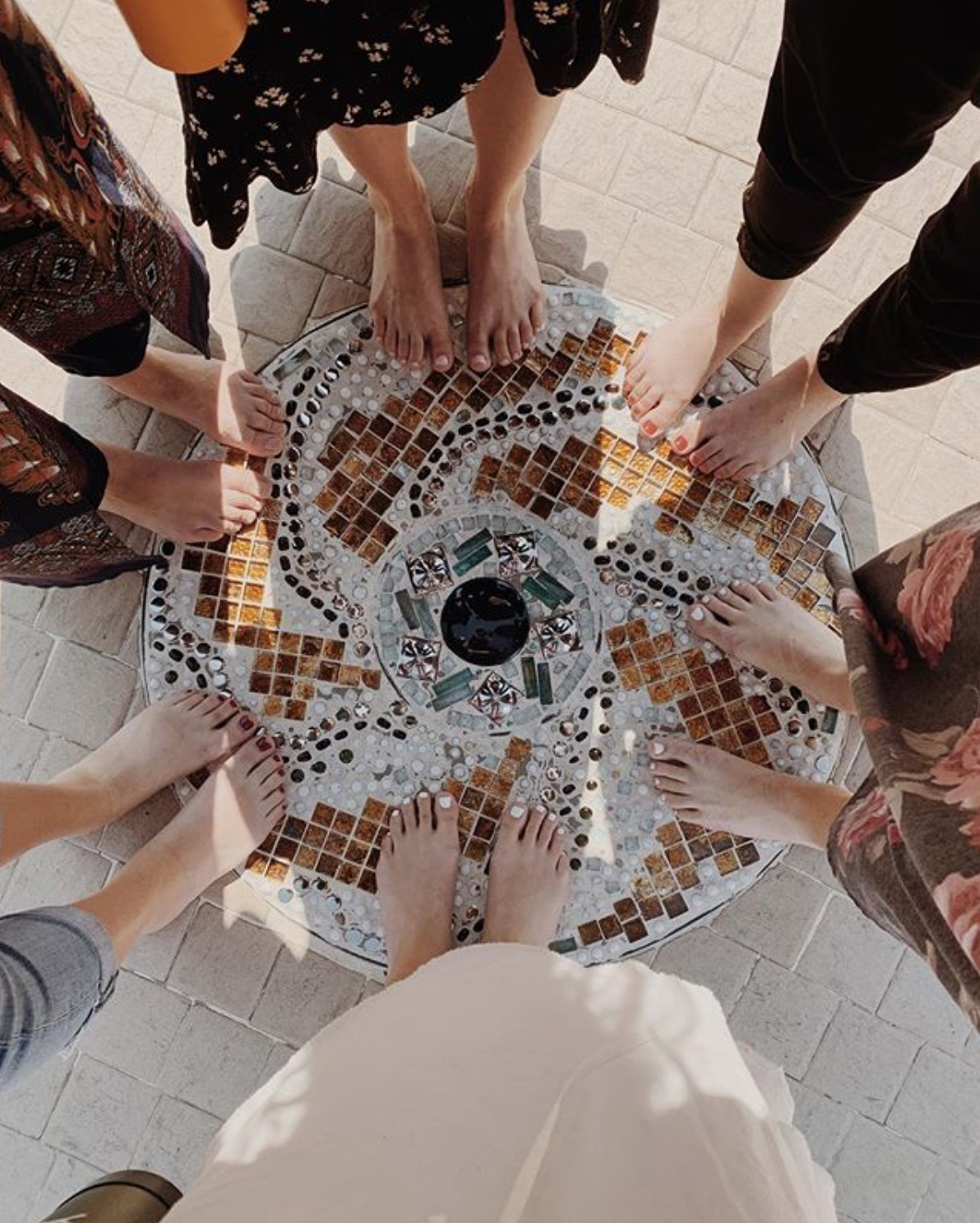 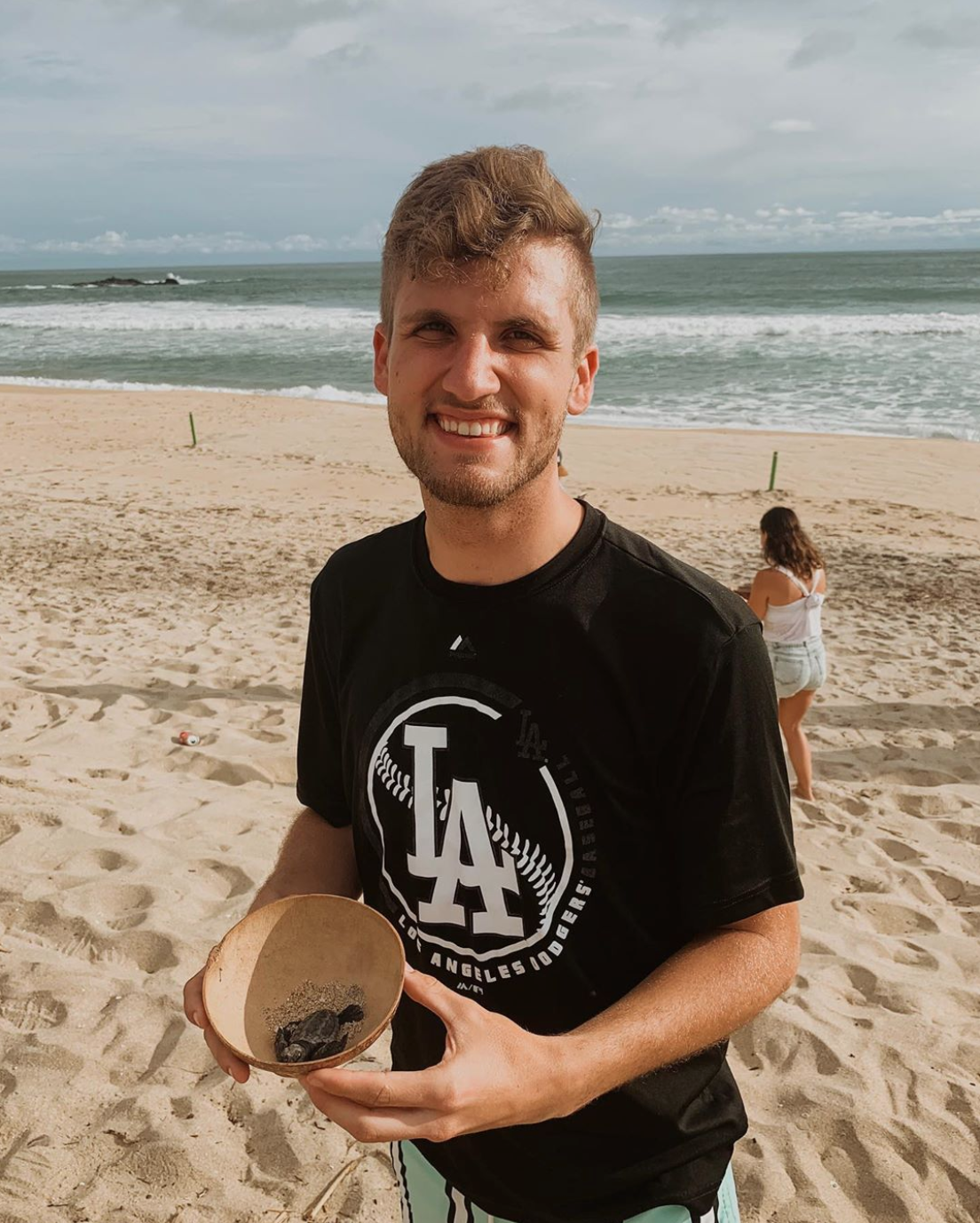 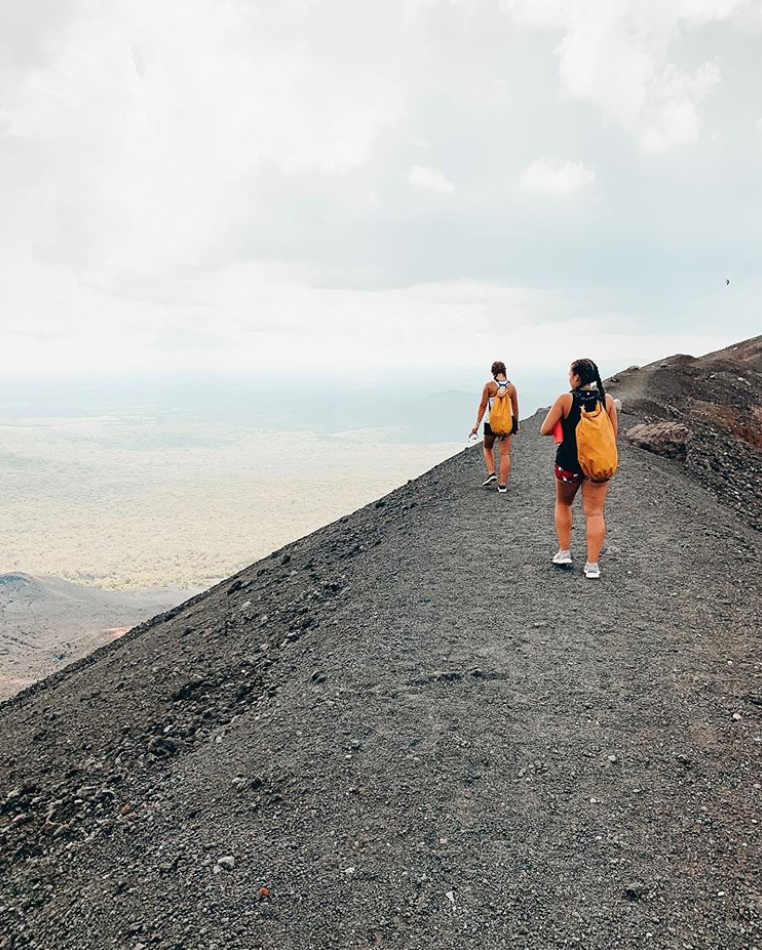 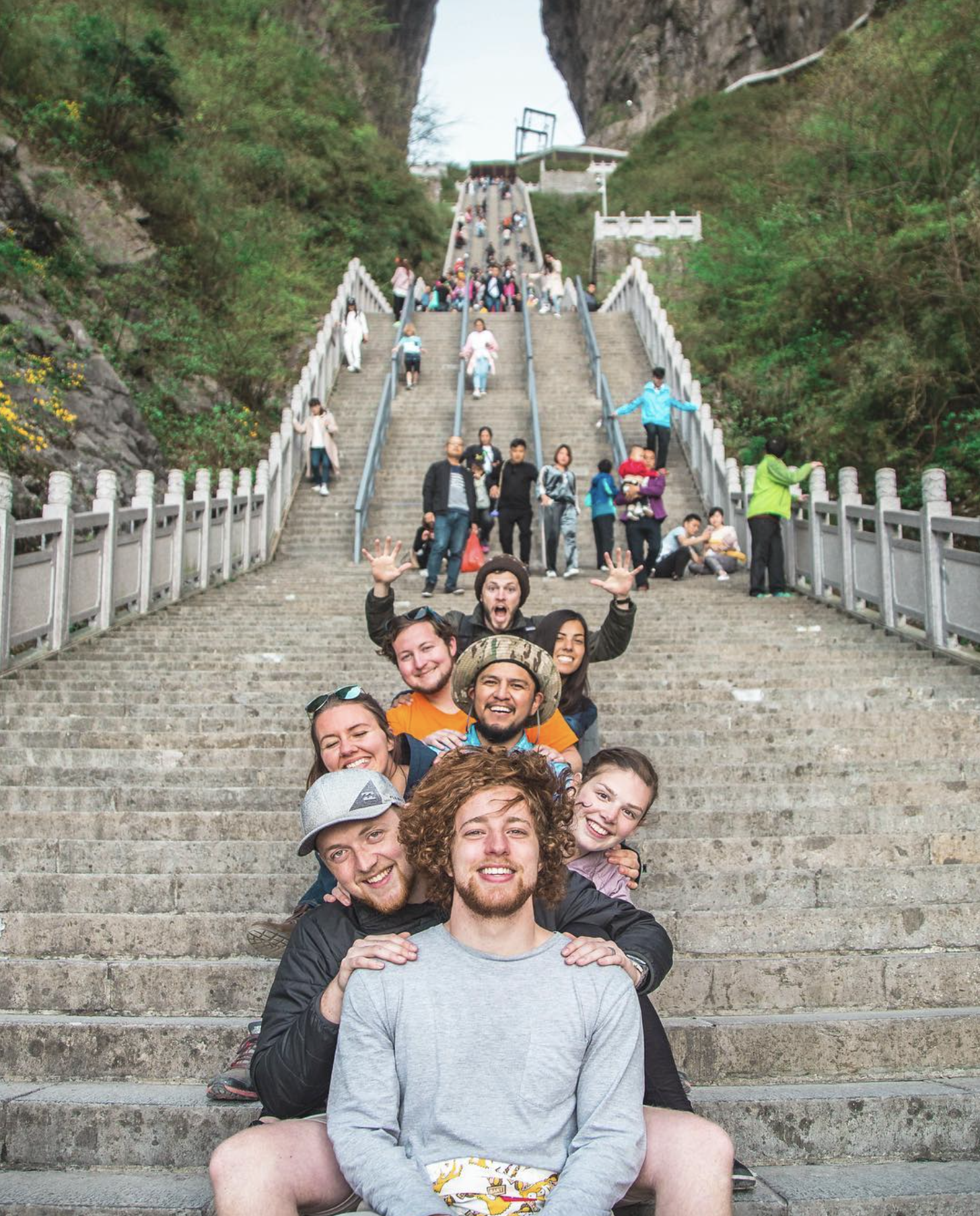 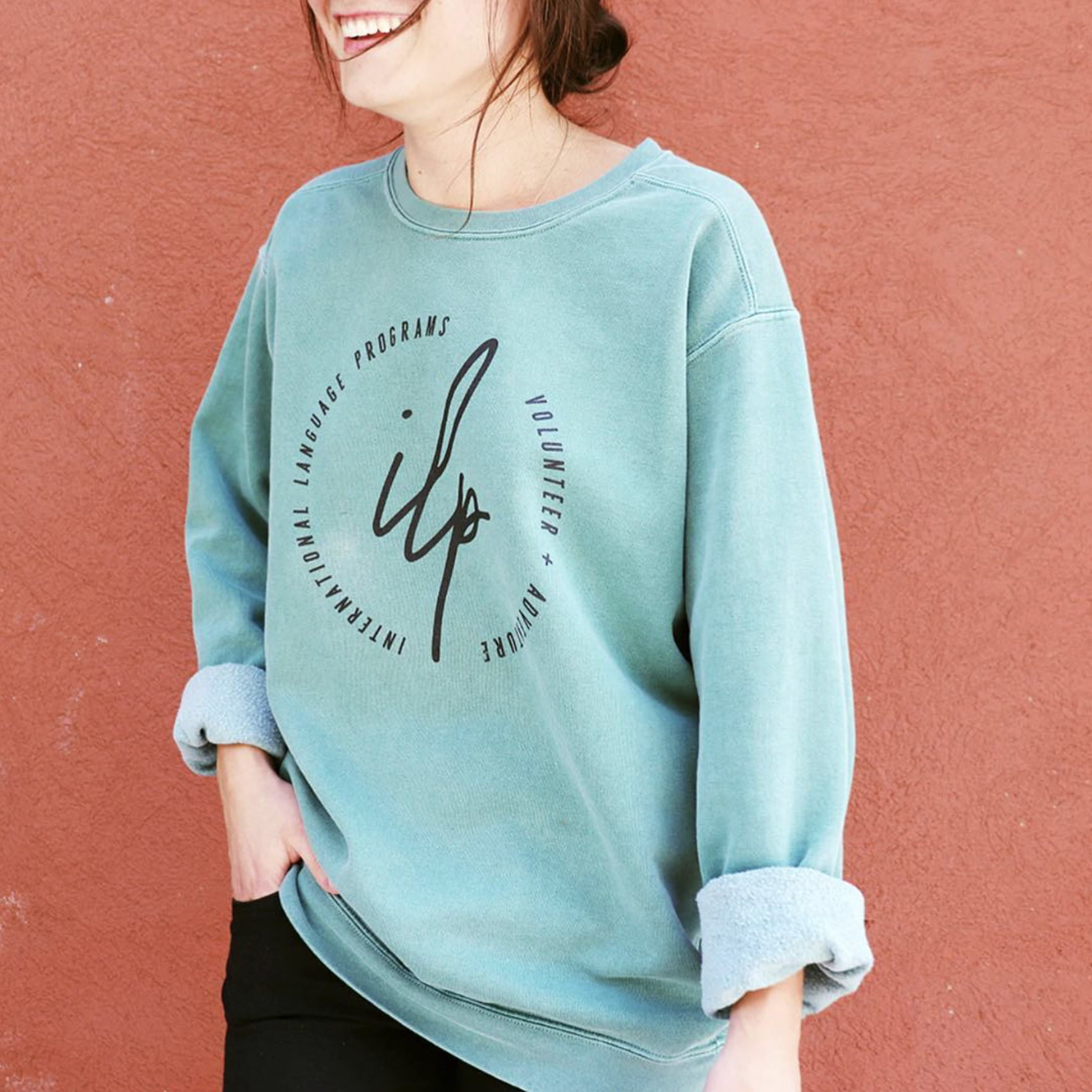 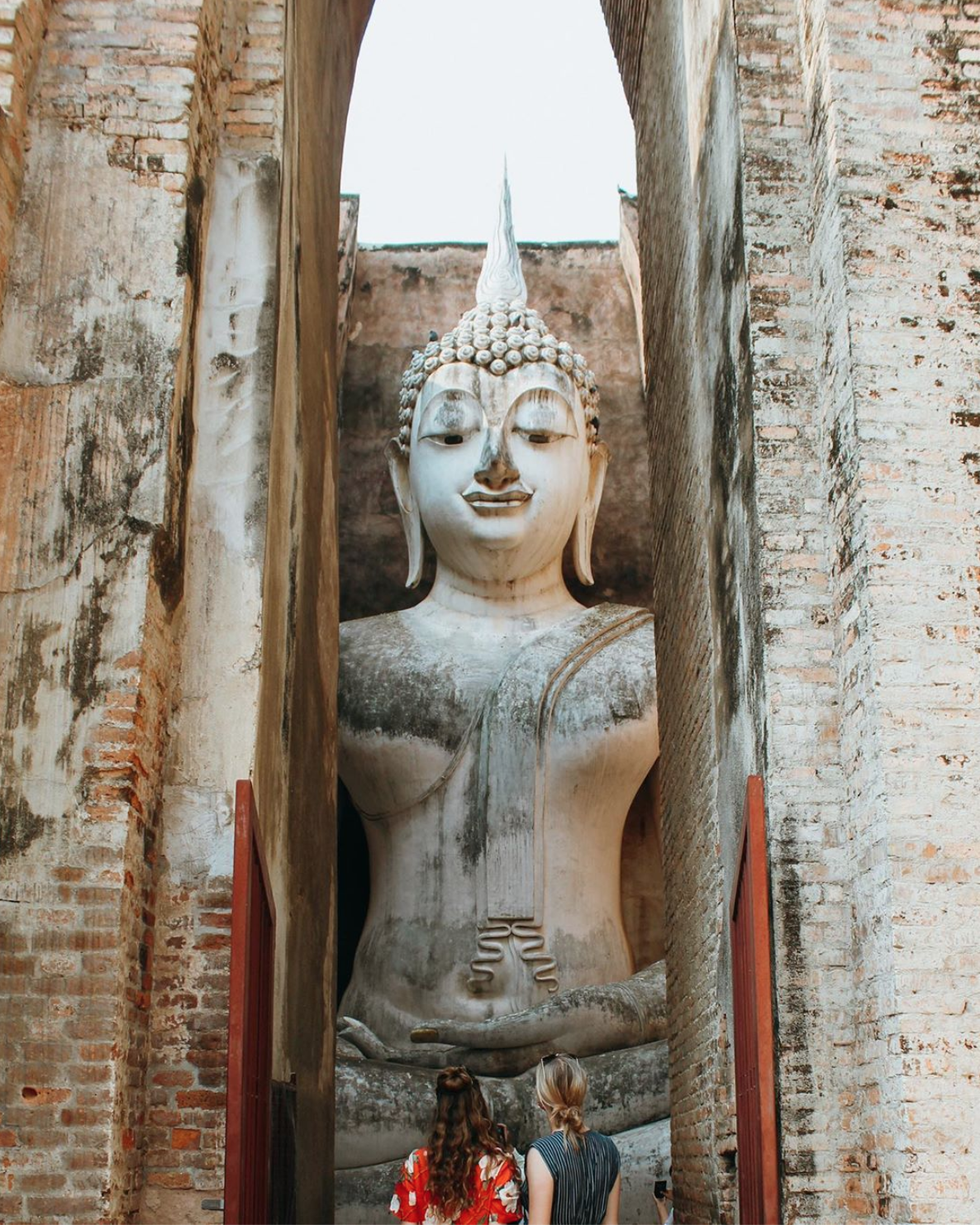